Lauren has been involved in athletics and fitness her whole life, playing soccer for the University of Kentucky and University of Central Florida in Orlando. Being active and physically healthy/fit became something to rediscover & redefine post-college athletics. It wasn’t until she moved home and became an Orange Theory coach that she realized all of the amazing opportunities the Cincinnati fitness community had to offer that enabled her to positively change my relationship with exercise and movement. Since moving home from Florida, she earned her masters at UC, became a fitness coach, worked on the social media team for the Reds, was the marketing manager for Braxton Brewing co, and most recently started a position with Quotient Technology working in social sales and creative strategy. Right now, her favorite things to do are bird (scooter) around the city, try new restaurants and bars, travel to new cities, workout, watch ted lasso and decorate her new downtown apartment. 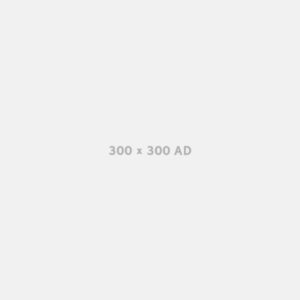