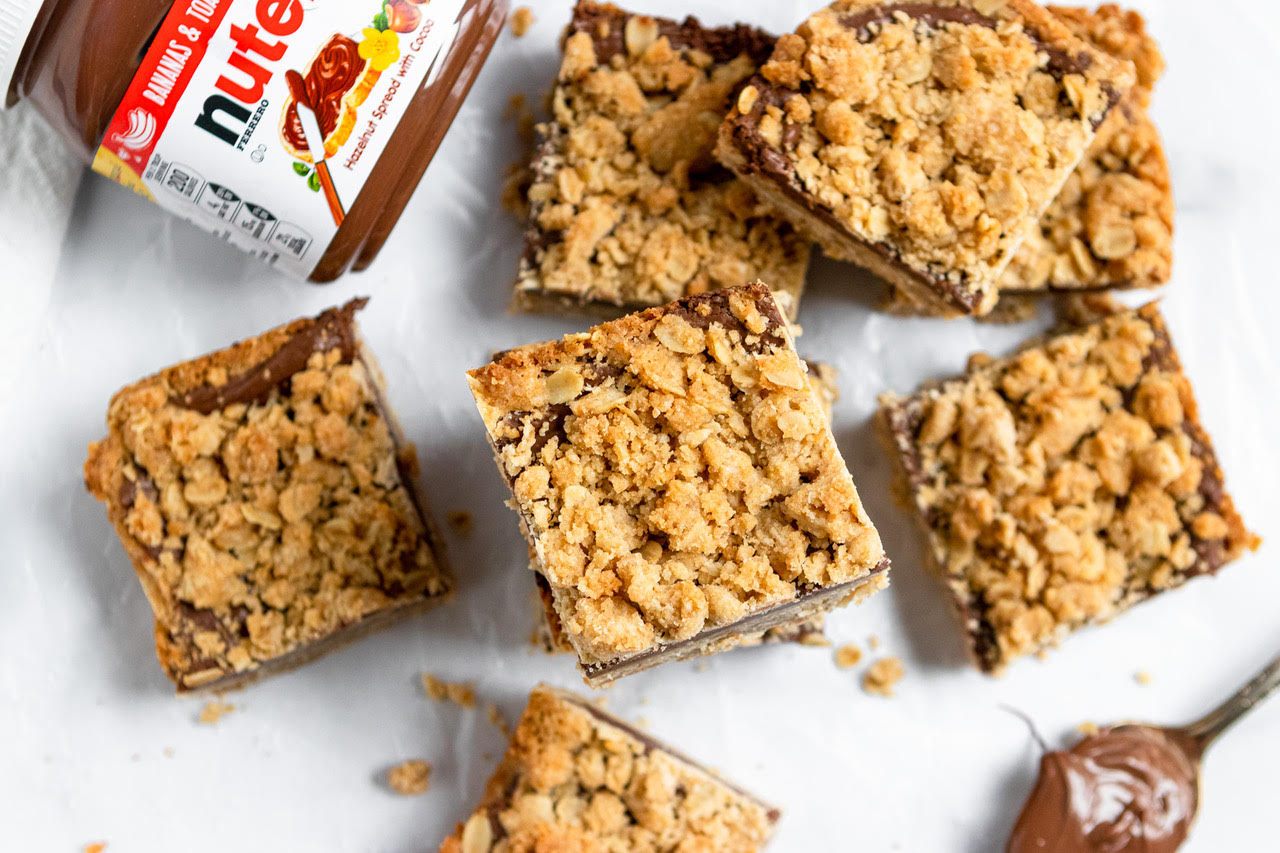 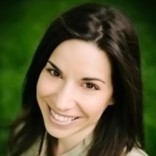 Lorie Yarro spent most of her teenage years and her…

Remaining Calm in the Chaos: Practices for Stress, Focus, and Sleep

Right now, more than ever, it is really hard for indvidauls who have a negative relationship with food and their bodies.

On top of the daily pressures in society, the current state of affairs is weighing on all of us. It’s a time of high anxiety, endless amounts of free time, social isolation, and no routines.

Are you struggling? Are you worried that having time alone with just you and the pantry is going to send you into a downward spiral? Perhaps you are trying to stay as far away from the kitchen because every time you walk near it, you might hear the Oreos taunting you. And you know, you KNOW you will never be able to stop once you start.

In my last article, I introduced the concept of Intuitive Eating. Today, I will share a bit more of my journey to what I call food freedom. 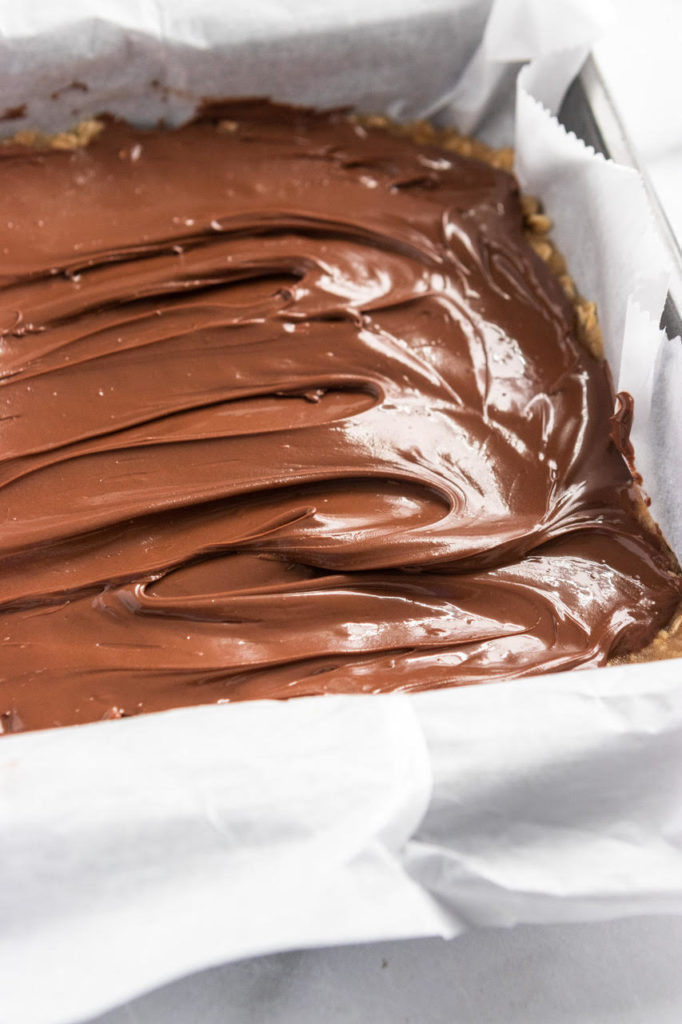 And it all begins with Nutella.

(That’s all I really needed to say to get your attention, right?)

Nutella was always one of those foods I refused to keep around the house. I knew if I opened the jar, the rest was history. It would start out with me saying to myself, just one spoonful. That’s all you get. ONE.

I would have that one glorious spoonful smeared across a graham cracker or maybe a banana (and obviously I would be soooo proud of myself for that choice). When it was gone, I would dutifully close the jar and put it away. Walking away, I would talk myself up and give myself a little nod of pride for stopping exactly where I said I would.

Minutes later though, I would be thinking about that rich, chocolate hazelnut goodness. My mouth would water. I knew I wanted more. But, I would tell myself, No! No more. You had your Nutella and now you can’t have anymore.

Ok, Ok, I would tell myself. One more tiny bite. And then you are REALLY done with the Nutella for today.

I am sure you know how the rest of this story goes. A back and forth battle that ended with an almost empty Nutella jar and an even emptier me.

The shame would set in. How could you eat that much Nutella, Lorie? Ugh. You have no self-control whatsoever.

I would rationalize that I just cannot have anything that is not “healthy” in the house, and then vow to myself that I would never buy Nutella again. I would swear off “junk food,” work out extra for the next week, and then the cycle would begin again with another taboo food that was hanging around the house.

That was my cycle. It was how I lived. But, really, how is this living?

It is not. It is not living at all.

How on earth do you stop the cycle? When this is your pattern, you surmise that this is just the way you are. You believe that you were just created without a lick of willpower and that’s why you’ll have to forever live in a space stocked only with fresh produce and a handful of proteins.

Guess what, my friends, I was able to stop that cycle, and I know that you can as well.

How did I do it? I finally stopped making all of the foods like Nutella off limits and taboo. I stopped treating food as good or bad. I took away all of the power food had by allowing myself any and all of it any time I desired. 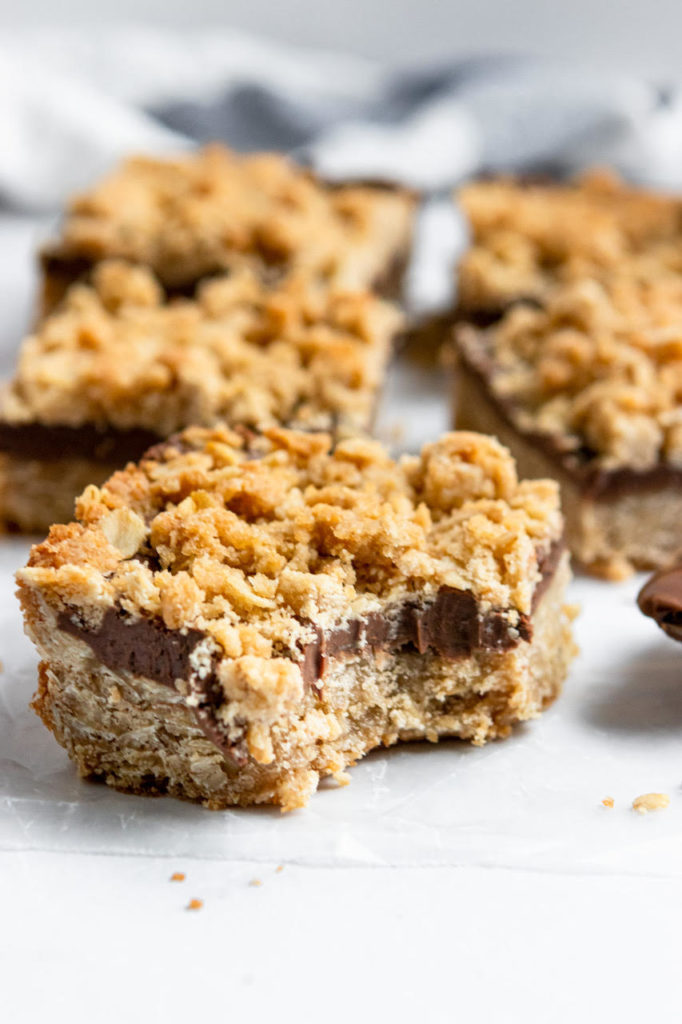 Give Yourself Unconditional Permission

One of the first principles of Intuitive Eating tells you to give yourself unconditional permission to eat. That means, there is not a single food that is off limits. You can eat anything you want, at any time, on any given day.

Craving ice cream before lunch? Eat it. Not in the mood for a salad with your dinner? Skip it! Really feeling some cozy and comforting mac and cheese? Enjoy! No matter what time of day, you can eat what you are TRULY craving. Nothing is off limits. Even cake for breakfast!

Sound scary? When you live for years restricting specific foods or even food groups, it is pretty scary.

Telling myself that it was totally cool to have an Oreo at 9 am on a Thursday just because I really wanted it was foreign to me. Or eating dinner and not having a vegetable with it was close to a cardinal sin according to my previous way of life.

I had the fear that all I was going to want to eat all day everyday was donuts, ice cream, cake and cookies—then what would I do?! How was that an ok way to live?

But, the alternative was not healthy either

I was not going to live my life and raise my son in a way that fosters a negative relationship with food. I was not going to shame myself for eating and enjoying ice cream. Furthermore, I was no longer going to make gluten free, date sweetened muffins when all I really wanted was a real donut with all the icing and sprinkles!

So, I started; this new motto, this new way of life. And every single time I was hungry or craving food, I said to myself, I can have anything I want. At first, I learned that I didn’t even know what my body wanted because I had suppressed hunger cues for so long. For a long time, I ate pre-prepped and pre-planned meals and snacks all day to take out any guess work.

When I threw out the plans and the prepping, I had to re-learn hunger cues. Crazy but very true.

I took baby steps, and slowly found my body was telling me what it craved. Each time I was at the grocery, I would select one item that looked delicious and would have previously been off limits according to my diet or restrictive eating at the time. 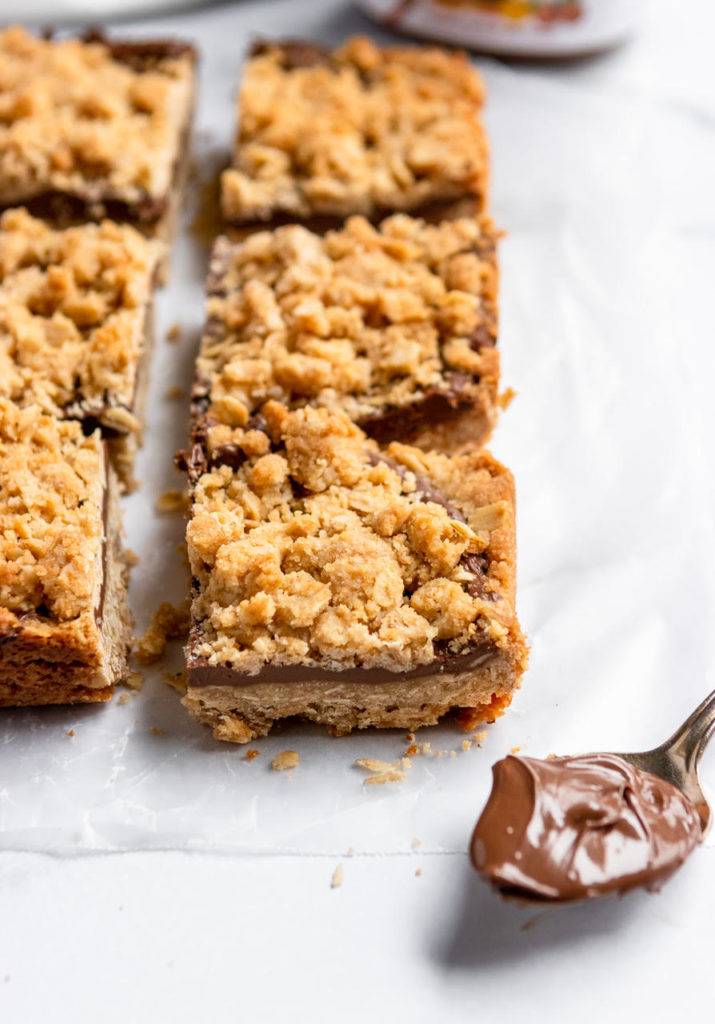 Now that it wasn’t an off-limits food, I found that sometimes a food wasn’t as amazing as I remembered. To be honest, Twinkies were not as tasty as I recall from childhood.

Then the day came: I bought a fresh jar of Nutella. I couldn’t wait to enjoy it now that I really believed I could eat it and I could have however much I wanted. That day, I enjoyed two slices of toast with Nutella liberally smothered all over and sliced banana on top. It was heavenly. It was exactly what I wanted, and what I craved.

I put the Nutella away and went on with my day—so satisfied. I did not feel the anxiety and fear of having it in the house like I had previously. This was a big deal.

Several months later, I was cleaning out the pantry. There, tucked in the back corner was the Nutella I had purchased and all but forgot about. I grabbed the jar and smiled. The old me would NEVER have forgotten there was Nutella in the house because the old me would not have stopped thinking about it until I had finished off the jar.

That is the beauty of unconditional permission—and this is only the beginning!

Looking for a way to enjoy Nutella as well? These Nutella Crumble Bars are a recipe that I created to celebrate this milestone. Enjoy! 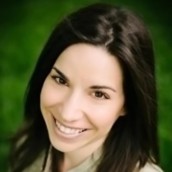 Lorie Yarro spent most of her teenage years and her twenties in a constant battle with her body. Her life was consumed by the need to have the “perfect” body and no matter how thin or lean she became, it was never good enough. Then the day came when she realized that this way of living was not living at all. She now lives by one rule and one rule only, "“I CAN EAT WHATEVER I WANT.” lemons+zest is Lorie's blog where she documents her own story with both intuitive eating and her fertility struggles, recipes, positive body image messages, and adorable pictures of her son Sam.

Remaining Calm in the Chaos: Practices for Stress, Focus, and Sleep