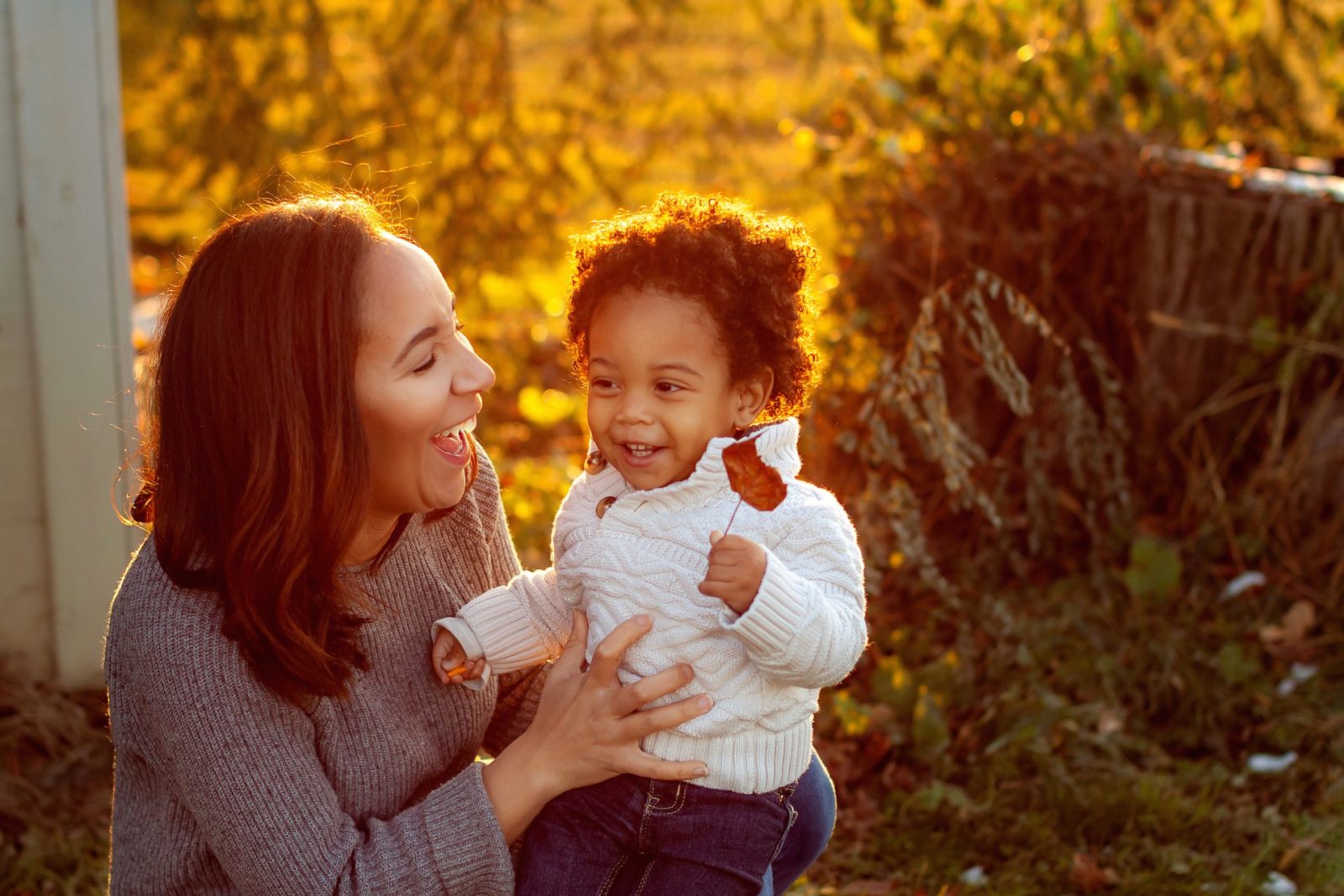 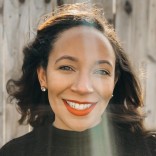 Morgan Shaw is a working mom who joined club motherhood…

One thing we know for sure is that there are several benefits for both mom and baby when it comes to breastfeeding. Breastmilk helps protect babies from illnesses, lowers the risk of several diseases and not to mention you save a lot of money on formula. While breastfeeding isn’t right for every mama baby duo, it was for me and my son who I was able to breastfeed for 14 months. That being said, it was a long and difficult journey, especially the first few months. But, with support, amazing healthcare providers and some miracle nipple ointment I was able to push through those first few months.

The Down and Dirty

Let me start by saying breastfeeding CAN hurt (especially in the first weeks). While I was pregnant I took a breastfeeding class taught by a lactation consultant, and the one thing that she kept repeating was that breastfeeding should not hurt, and if it does then you’re not doing it right. Which fine, looking back on it she was right. But she forgot to mention that during the first weeks, many babies and mamas are learning how to latch properly, and during this whole figuring-it-out phase, it HURTS. Like to the brink of tears hurt. On top of that your boobs are 3x bigger, engorged, and leaking all over. 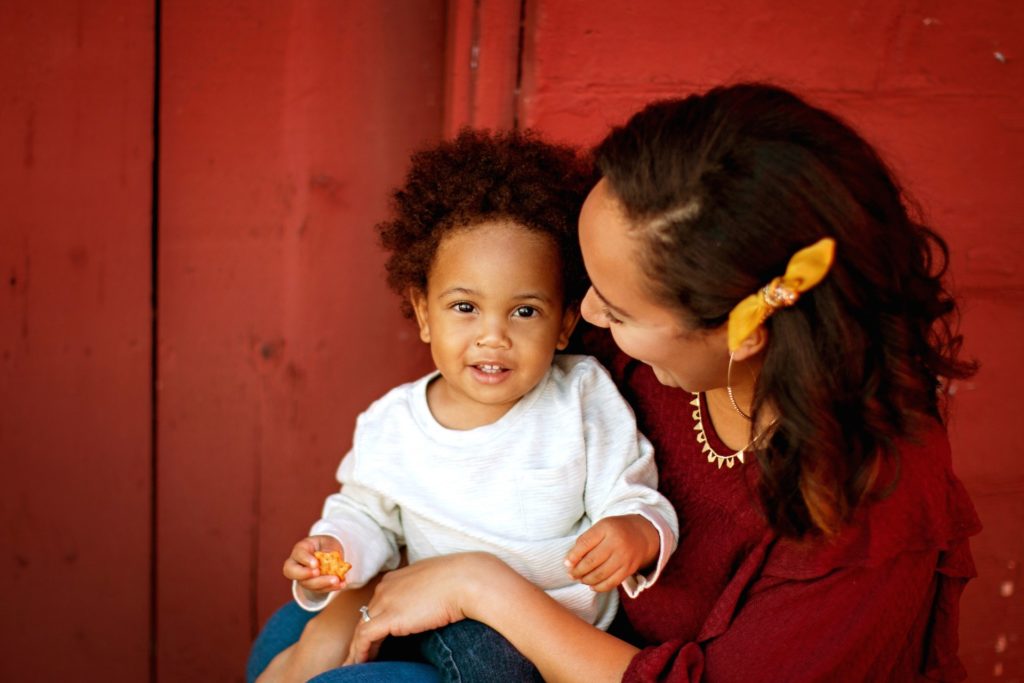 Now, I will say there are some babies who come out of the womb being nursing experts, and to those babies I applaud you. That was not my son. There are several reasons nursing can be painful: improper latch, thrush, or the simple fact that your nursing 24/7 [cluster feeding is REAL].

To address an improper latch, I highly suggest seeing a Lactation Consultant (LC). I saw my LC several times until Owen was able to properly latch on his own, and I have my lactation consultant to thank for that. The hospital I delivered provides this service for free, even after you are discharged from the hospital, so you know I had to take advantage of that.

I will say a good lactation consultant is hard to find, but they are out there. Get recommendations from your friends or Facebook groups to find one that fits your needs. Do your research and even see a couple if you need to.

I also experienced thrush in the third week, and that’s when it got really painful for me. So painful I cried every single time I nursed. I called my OB/GYN and she told me about All Purpose Nipple Ointment. It’s basically a miracle ointment for any nursing mom experiencing any pain while nursing. Now I will say this isn’t covered by insurance, so it was about $50, but let me tell you, that was the best $50 I have ever spent. Within 3-4 days I wasn’t feeling any pain at all while nursing. I was in awe. So if you are experiencing any type of pain while nursing, I would suggest you call your OB and ask them about it, I highly recommend.

Support from my spouse, family, friends and fellow mamas was a key part in my breastfeeding journey. My husband encouraged me every step of the way, through the sleepless nights and every nursing session filled with tears. Without support from him I know I would have given up.

Support groups can also be incredibly helpful and encouraging. Whether you prefer to meet up in-person or just chat online, there are several ways to join. I chose to go the online route, I found several support groups on Facebook where mamas would post questions they have or just vent about a rude comment a stranger made to them while nursing.

I found my online community to be very helpful for me, I joined a few while I was 6 months pregnant and learned more in that Facebook community than I did during my breastfeeding class.

There are also local in-person support groups if you prefer to meet face-to-face. Most hospitals offer both breastfeeding classes and support groups, so if you enjoyed the hospital you delivered at it may be a good idea to check out their support groups as well. There is also the La Leche League of Ohio that offers support groups around Hamilton County.

Support groups, both online and in-person, will encourage you through your entire journey. The mamas in my support group helped answer all of my questions, encourage me in times of need, and during 2AM nursing sessions helped me realize I wasn’t the only mama struggling off of one hour of sleep. I highly encourage anyone who is currently nursing, or plans to nurse to join a support group, whether that’s in person or online.  This, this, and this are some online groups I liked. 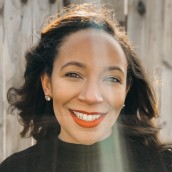 Morgan Shaw is a working mom who joined club motherhood in 2018 with the birth of her son, Owen. Shortly after, she found a creative release through her blog, Honestly Morgan. She candidly shares her own experience as a mother - the good, the bad and everything in between.

Why one local food blogger no longer preaches eating “clean”