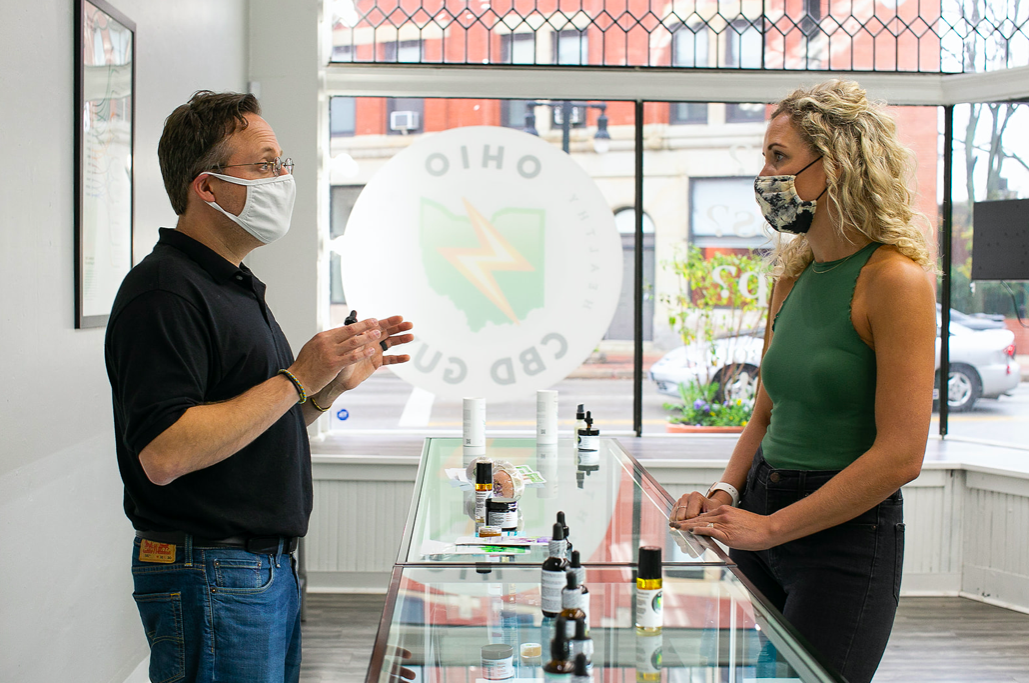 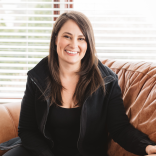 Full Suite of Fitness Offerings Takes Root on the West Side: My Fitness Suites

Jason Friedman, The Ohio CBD Guy, quit his job of 18 years to open his CBD shop after personally experiencing immense anxiety relief from CBD. Jason’s goal is to help people understand the benefits of CBD, how CBD differs from marijuana and how to use it effectively, and to provide people with an in-person source for education and purchasing.

Our favorite part about Jason is the immense amount of time he spends with each customer or potential customer to explain what might work best for them, educate, and answer questions.  The Ohio CBD Guy would be a great place to stop  if you’re trying CBD for the first time, looking for quality local products, or are just curious to learn more about CBD and the endocannabinoid system.

I first met Jason two years ago when I walked into his store which was then in Covington. The first thing I noticed was his dedication to CBD education. When I first walked into his shop he was just finishing up with a customer about my Dad’s age. Jason was carefully explaining the dosage details and I was surprised when he finished by providing the customer with his cell so he could text with questions and progress over the next few days. Impressive customer service, and educational support. 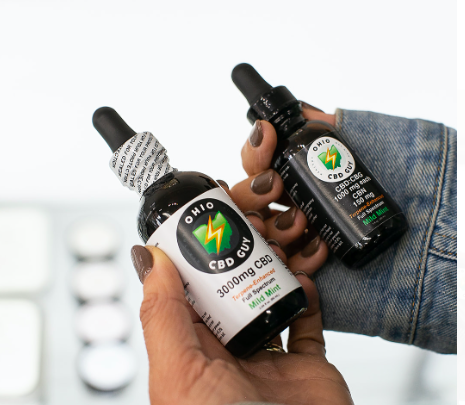 Jason then went on to teach me a bit more about cannabis. Hemp and Marijuana are both Cannabis. Hemp is rich in CBD and has trace amounts of the other cannabinoids including THC up to 0.3% which is the legal limit. Marijuana has higher amounts of THC and smaller amounts of CBD and can be intoxicating in certain amounts. So, in summation CBD can have similar benefits as marijuana without the psychoactive effects.

Jason first opened his store in a kiosk at Kenwood Mall in July of 2018. He had to move when Ohio decided to lump CBD in with medical marijuana stating that it could only be sold at various state approved dispensaries. This didn’t deter Jason and he moved his shop right across the river to Covington.

The day I met Jason was a good one. It was the day after Dewine signed a bill making all hemp legal for sale again in the state of Ohio. Jason had just been on the Bill Cunningham show the day before and people were literally buying him out of stock. Good news for us on this side of the bridge is that meant he was able to move back to our side of the bridge.

Today The Ohio CBD Guy operates out of a large storefront, in a prime location, on Woodburn in Walnut Hills. 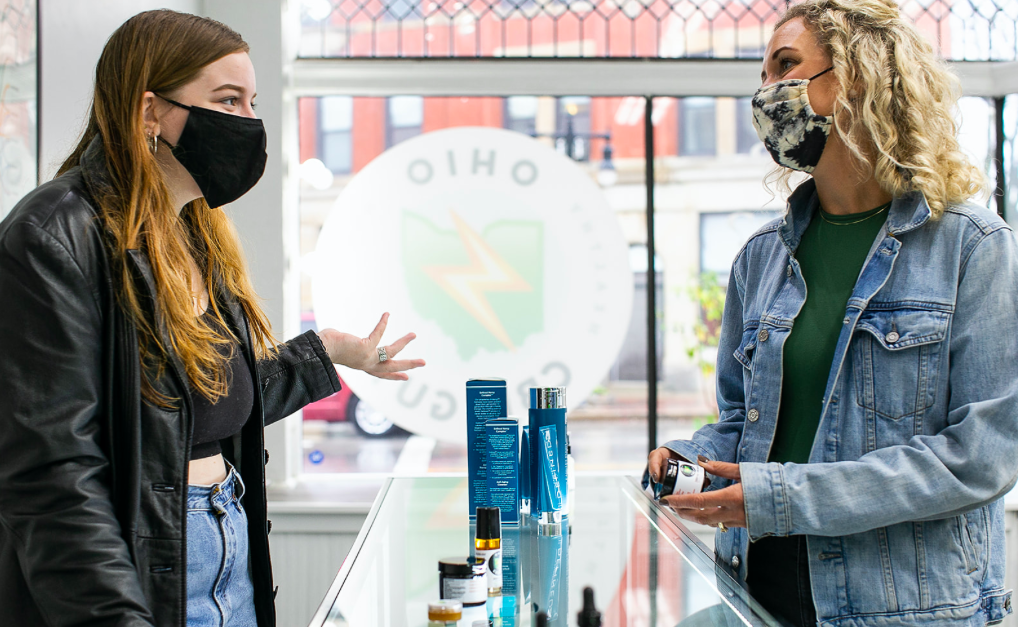 Jason started his career in medical device sales and was there for eighteen years. He’d been a cannabis supporter since he was young, but it wasn’t until he tried the hemp version that he actually found consistent relief for anxiety, stress, and sleep.

After repeated CBD use Jason found enough relief to discontinue his prescribed anti-anxiety medication. Additionally, his wife was able to stop taking a prescription she had been using for pain. These results piqued Jason’s interest and he became a self studier of what is called the endocannabinoid system, the part of our nervous system that regulates how our bodies respond to pain, inflammation, stress, anxiety, sleep, memory, appetite, fertility, addictive behaviors, and so many other things.

Jason’s goal is to help people understand the benefits of CBD, how CBD differs from marijuana and how to use it effectively, and to provide people with an in-person source for education and purchasing.

Jason doesn’t want you to just use CBD, he wants you to understand why you’re using it, how you’re using it, and what’s happening in your body when you’re using it.  It can be intimidating or overwhelming to buy a new ingestible product online instead of from a person. Jason gets that.

There’s no arguing that 2020 has been a year of increased stress for us collectively and as individuals. There have now been a number of studies published linking CBD to decreased anxiety symptoms and stress. The research is preliminary,, and more is needed, but it is also true that published scientific research can be years behind anecdotal  evidence, which the Ohio CBD Guy has seen in spades. 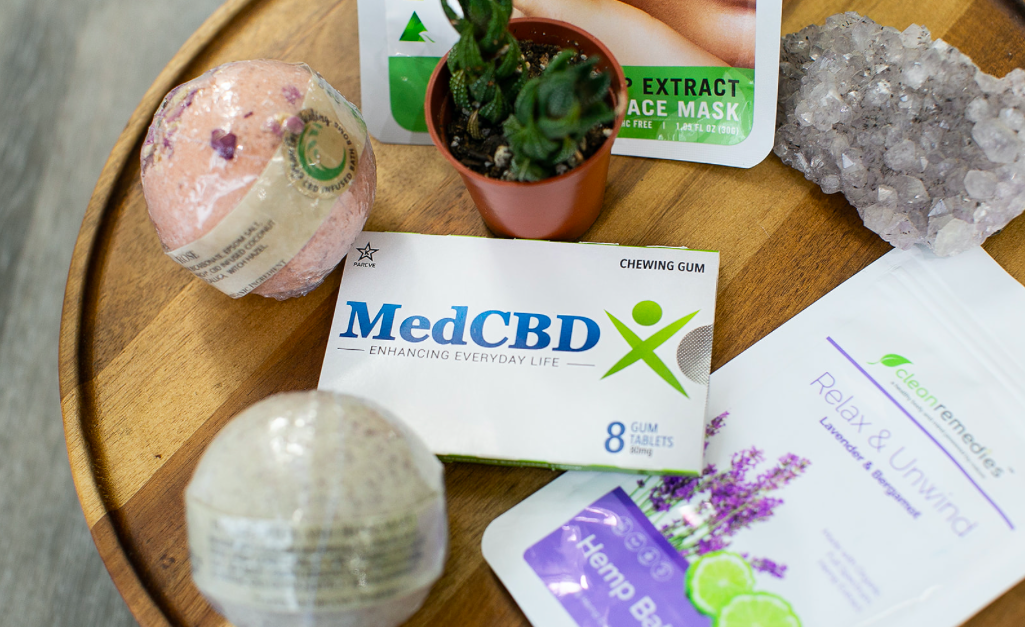 If you’re searching for relief from anxiety, pain, insomnia, etc. we recommend swinging by the store and talking to Jason in person. We learned from him that dosage is really different for everyone and it’s not necessarily based on gender, age, or size. Jason will work with you on desired outcomes and your specific makeup to experiment with dosage until you find the right product and amount.

I highly recommend checking out his store if you’re trying CBD for the first time, looking for quality local products, and/or are just curious to learn more. Jason’s store is similar to a jewelry shop except there are various forms of CBD in the cases, not diamonds. Jason will take the time to answer any questions that you have and make recommendations based on your needs. 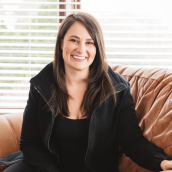 Full Suite of Fitness Offerings Takes Root on the West Side: My Fitness Suites